THE PRESIDENT OF BALKAN ASSOCIATIONS HAS BEEN ELECTED! 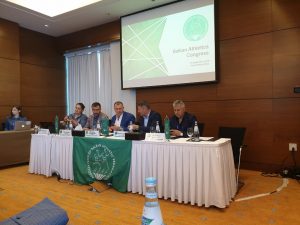 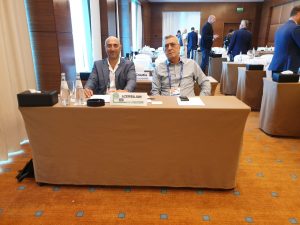 On the 27th of September, Balkan Congress had been organized. In this Congress the president of Balkan Athletics Association, gave the report of the year of 2019.

Besides that, Fateh Chintimar  and Slobodan Brankovich were elected as vice presidents and Florin Florea  has been elected as an Board member.

Azerbaijan was represented in this congress by the president of the AAF , Mr. Chingiz Huseynzada and CEO Mr. Meherrem Sultanzade.

Balkan Athetics Association had a chance to present their annual calendar of 2020 which was confirmed.

At the congress Austria was recognized as 21st country entered to the Balkan Athletics Association.