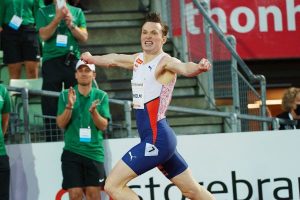 Speaking at the pre-event press conference, the two-time world champion had highlighted the impact of top-class rivalries. “Your competitors are what really push you towards bigger things,” he said. “If it was only me running quick times, I wouldn’t need to push it any further, but with people there running fast times, I need to take a step up as well.”